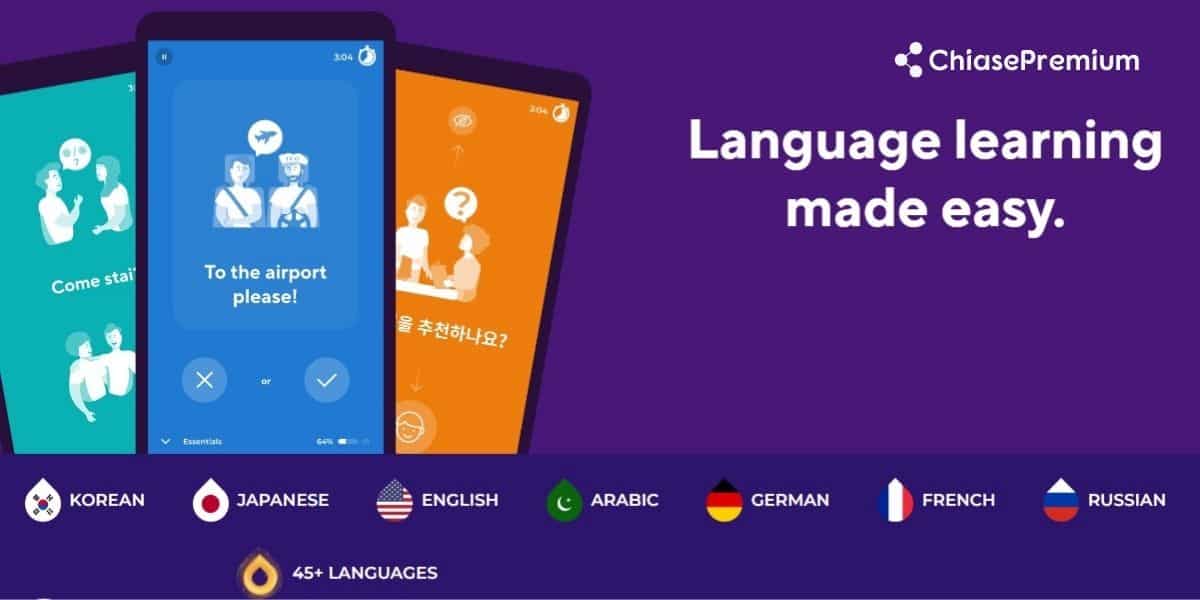 Drops is a language learning and memory app that assists users in learning and remembering new vocabulary terms in their chosen language. The software organizes words into many subjects, which cover most of what you’ll need in your daily life.

The app’s design is lovely, and the tasks are fun to do. The developers put a lot of consideration into the app’s development. It shouldn’t, however, be your only language study app.

It’s terrific for expanding your vocabulary, but there’s no grammar. It’s a great addition to the more complete language apps, but it’s not enough on its own.

What is Drops App?

Language learning is fun because there is no one way to learn. We are all different, and we know in different ways. In this Drops review, we’ll go over the features of this language learning app, as well as our honest opinion on whether or not it can help people learn their chosen language. After all, who wants to waste their time and money on a language app that doesn’t live up to the hype? That sounds good to you. Let’s get right into it.

If there is one thing that today’s very competitive world is teaching us, it would be that it’s essential to keep learning. Because these skills can help us get a good job and be more competitive, everyone should watch them. One of the most critical skills you should learn is how to speak some of the most competitive languages.

Mastering a foreign language isn’t just going to help you get jobs in translation and writing. It will also help you get jobs in other fields. However, it turns out that even the military looks at this skill at a high level. With this in mind, learning a new language will not hurt you, and it can even help you be more likely to stay in your job.

The good news is that there are a lot of languages you can learn even if you don’t pay for any of the expensive content providers. As technology improves, people who want to learn another language can search for free and useful apps on Google. They can then use them to improve their language skills. So whether you’re a total beginner, an expert, or somewhere in between, there must be other resources out there that will meet your needs and help you learn! An excellent example of this is the Drops language learning app, which came out in 2015.

Let’s learn more about the Drops app below.

Initially, the Drops language app was made by Daniel Farkas and Mark Szulyovszky to give people high-quality lessons in many different languages. This is because of its immersive visual learning style and game-based design, which is why Kahoot, an award-winning Norwegian company, will buy the language app in 2020. It has been called one of the fastest-growing language learning apps for a long time. As of 2020, more than 25 million people will have used it.

When you look at the Drops app, you can see how colorful and straightforward it is. Because Drops is mostly about teaching vocabulary, its overall design is simple. Each card has an icon-based design, an audio file, the vocab word, and the English translation. Because of this, it looks less intimidating, which makes this an excellent resource for people who are entirely new to the language they want to learn and like to learn more words.

It will not teach you about grammar, unlike apps like the Ling App and Duolingo. So you may need to find extra language learning resources. look for more language resources to help you learn. Instead, Drops is all about vocabulary words that fall into different groups, which you might use in real life. Words and phrases about numbers, colors, traveling, eating, and the weather are some of the categories’ terms and phrases. The script is an app made by the company because they think this is too restrictive for them. There is only one thing the Scripts app can teach you: how to write.

We’ve tried both apps, but we think that having two apps instead of just one is a little discouraging. As a side note, the Drops app runs on a freemium model, which is a little disappointing. Users who aren’t paying to use the app can only use it for five minutes every ten hours for the first seven days. They can’t use it at all after that.

For people who like to try new things, Drops also come with language learning activities like quizzes in which users have to start learning new words by looking at pictures and hearing them. The Drops style makes sense and is meant to make sure you keep learning. For example, if you have learned more than 50 words, you will use the Review Dojo in the Drops app. This is where you can practice individual words through their spaced-repetition algorithm.

Many people like the Drops app because it can help them find words in other languages and learn how they’re spelled. It is simple and won’t give you a long explanation if you don’t need it. With this in mind, it’s great for learning new words, improving your reading skills, and learning how to spell words you’ve learned. The Drops app can teach me many words and languages, but…

Drops have learned 43 languages so far, which means they are very good at what they do. The Google Play store may be one of the main reasons why they’ve been praised so many times before. People who use this app can learn Mexican Spanish, Mandarin, Castilian Spanish, and European Portuguese, as well as British English and Serbian.

This is also true of their Droplet app, a version of the interactive Drops language app for kids. You can’t tell them apart because they have the same goal: to use simple words and writing systems in simple sentences. A parent reading this review can make their child use this app to learn vocabulary in more than 43 different languages while they’re bored.

If you don’t want to pay, there is a trial version of the drops language app that you can use for 5 minutes every 10 hours a day. You can get it with the free version of the app. However, this can be a little annoying to some people because there will be a lot of ads when they use it.

The best version: To get the premium subscription, you only have to pay $8.49 a month, or $69.99 a year, to get it. It’s worth $159.99 to get a lifetime subscription if you love the platform so much after just one lesson that you don’t want to stop. Based on what we’ve seen, you should keep an eye out for your email because they also send out a lot of promotions and discount vouchers to get people to become premium users. It’s suitable for intermediate learners who want to learn new words and use them correctly in sentences. This type of subscription is ideal for learning new words and using them correctly in sentences.

With the premium version, you’ll get all of the following:

It’s possible to speak all 43 foreign languages without obeying any rules at all.

With this knowledge, you may be asking what the key benefits and drawbacks of this application are. We made the tables below to help you. 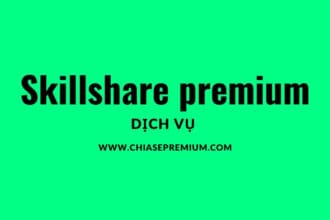 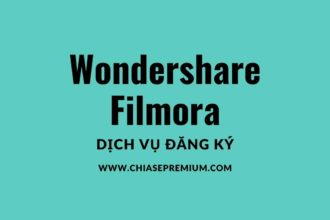 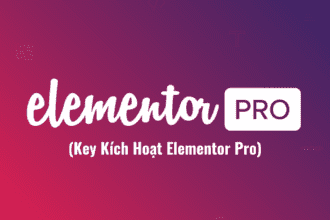 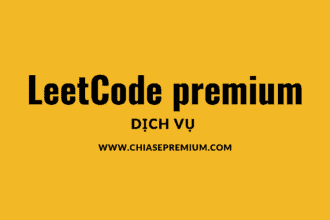